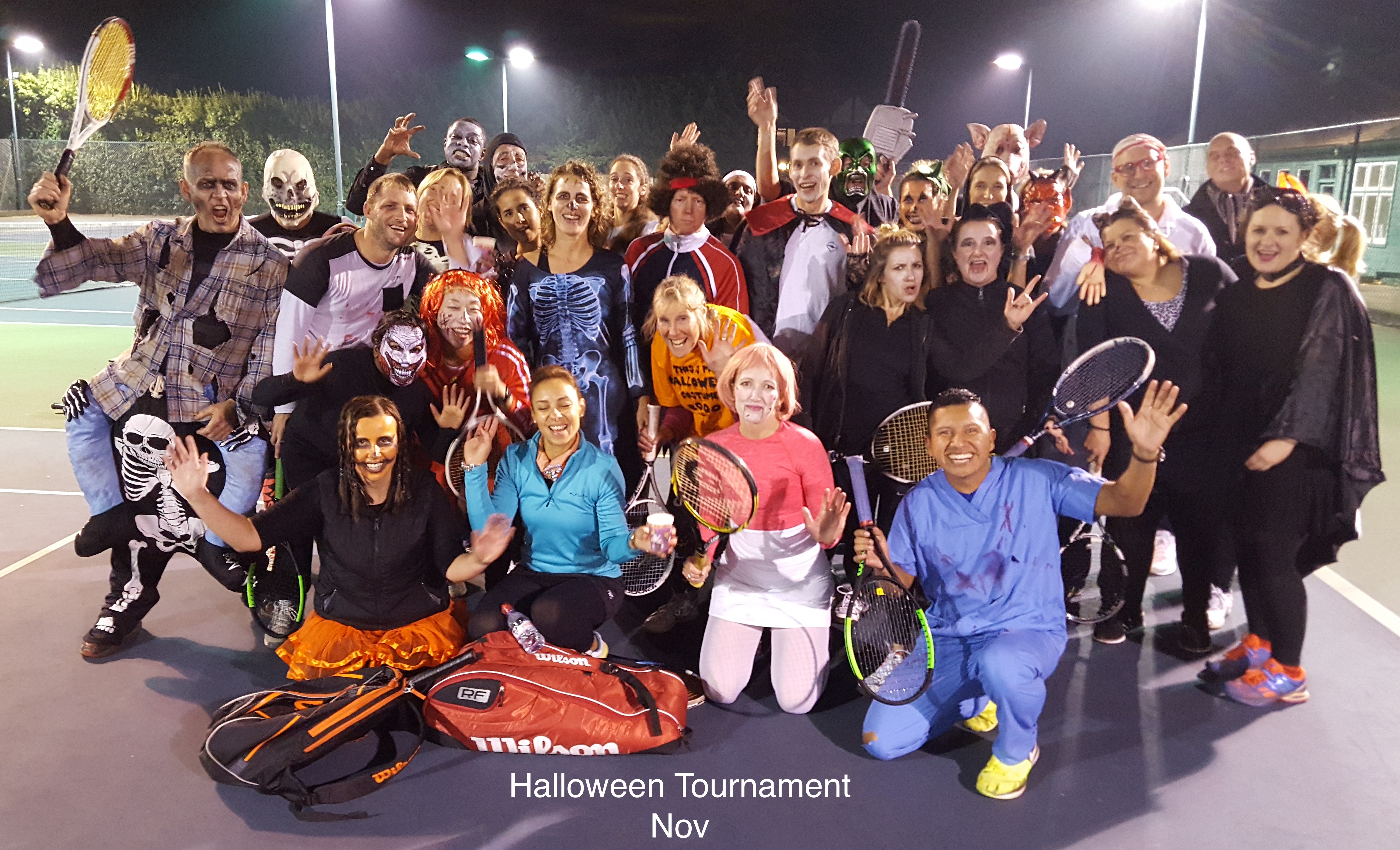 Tennis is a lot of fun and we love to include everyone who wants to have a go – you’ll love the social aspect and it’s great for fitness too. If you’re new to tennis, or would like to improve your skills with similar level players, then you’ll find a warm welcome at Beckenham Lawn Tennis Club, which runs a number of social and competitive sessions each year. If you would like more information on any tournament, please contact John Pedevilla.

Inter-Club Kent League Doubles – April-July (Summer), September-February (Winter)
BLTC has 6 Mens, 3 Ladies, 3 Mixed & 3 Vets teams.
If you wish to represent the club in one of the summer and/or winter matches, get in touch with our Club Captains. Learn More

Open to all members, play singles in groups of 7 players organised by level. Entry is free.
Learn More

Club Championships – April-July
Open to every junior and adult, the singles, doubles and mixed doubles events are contested on grass, artificial clay and acrylic courts. Fee: £4 per event. Learn More

Summer Handicap Tournament – July-September
Open to performance juniors and adult, the singles, doubles and mixed doubles draws are weighted to ensure that each participant is tested! Played on artificial clay and acrylic courts. Fee: £4 per event. Learn More

Class of Grass Tournament – May
Contested in memory of our former chairman, who did so much for the development of Beckenham tennis, this mixed doubles grass-court tournament is open to adults. Fee: £4 per event. Learn More

International Tournament – September
If you have an affiliation with a country, through nationality, former residence, work or a holiday, put together a four-person team in this popular mixed doubles competition contested on the acrylic and artificial clay courts. Fee: £4 per person. Learn More

Halloween Tennis – October
Dress up in your scariest outfit and join this social playing event, contested on the acrylic and artificial clay courts, followed by a meal/drinks.

Masters – November
The top 8 players in our Player of the Year competition battle it out in a fast and furious format. Fee £2 per person

Wednesdays & Saturdays(£2)
Whatever your level, come along and play tennis with the 30+ club players at sessions organised all year round. The Saturday beginner/improver session, managed by one of our coaches is free. A further Sunday session can be self-organised by members on our clubs Whatsapp group.  Learn More

GET A BRITISH TENNIS MEMBERSHIP 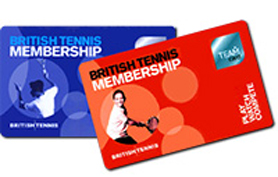 British Tennis Membership gives free membership of the Lawn Tennis Association and allows you to get information about tennis, entry into the Wimbledon Tickets Ballot and receive newsletters.

If you wish to find out all the terms and conditions of the LTA please click here.

Please get in touch if you or your company are interested in building a partnership with Beckenham Lawn Tennis Club.